What Consumers Expect From a Brand During a PR Crisis

Consumers expect a brand that’s facing a crisis to respond quickly, accept responsibility, and communicate from the top, according to recent research from Crisp Thinking.

The report was based on data from a survey of 2,000 consumers in the United States and the United Kingdom. Respondents were polled on how they think companies should react to crises, such as worker or executive misconduct, product/service failures, and ethical lapses.

Some 53% of consumers say they expect a brand to have some sort of a response to a crisis within an hour (34% expect a response within 30 minutes):

Respondents say the biggest mistakes a brand can make during a crisis are to not accept responsibility (28% cite) and not acknowledge the issue (20%): 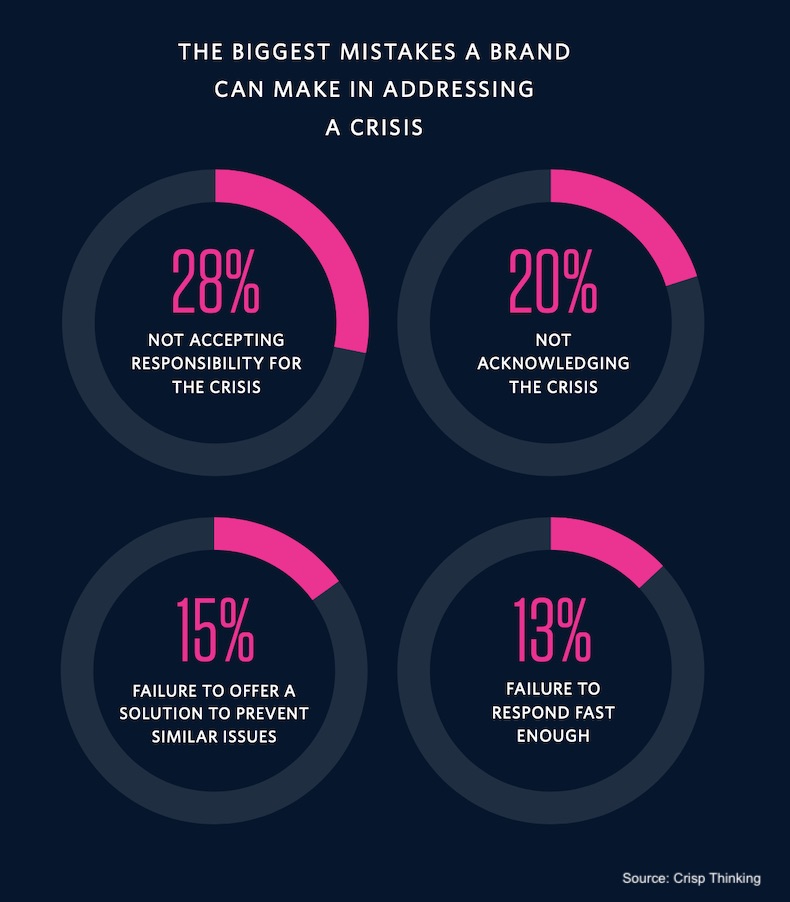 Some 59% of respondents say they expect a brand’s initial public acknowledgement of a crisis to come from the CEO: 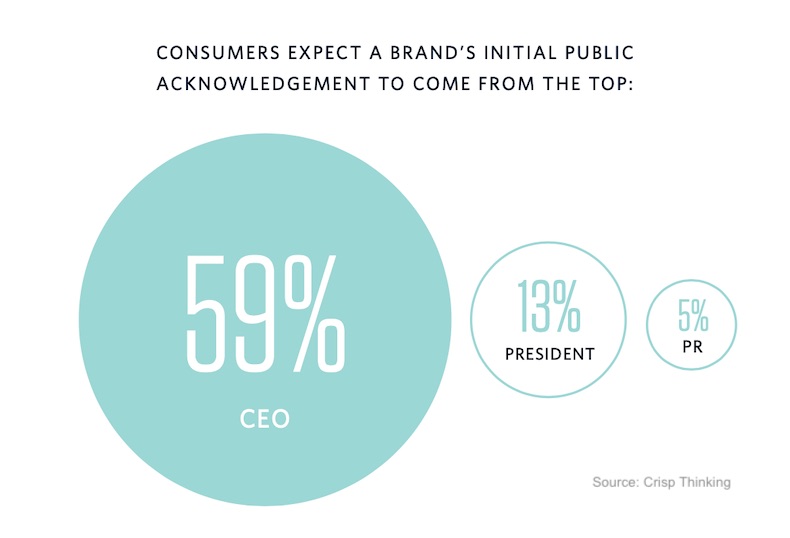 About the research: The report was based on data from a survey of 2,000 consumers in the United States and the United Kingdom.

How to Build a B2B Customer Retention Plan

How to Survey Virtual Event Attendees