CNN and RNN are amongst most important algorithm of Neural Network family, also they differ in their network process and solving problems.

So talking about their differences:

So does “Sequences” means ?

A human would easily predict the future of sequence [1,2,3,4,5,6], and the most obvious answer here is 7. Same thing we do with Recurrent neural network. Predicting the future by building a neural network that can learn from the history.

So to do this we tell neuron about the previous history of output that came out of the neural network and to do that we simply feed the output back again as an input.

Take the image as a visual explanation 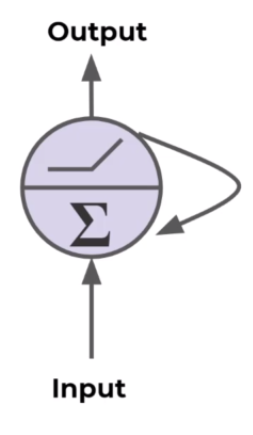 So a full Recurrent neural network works like this.

Cells that are function of inputs from previous time steps are also known as memory cells.

RNN are also flexible in their inputs and outputs, for both sequences and single vector values. 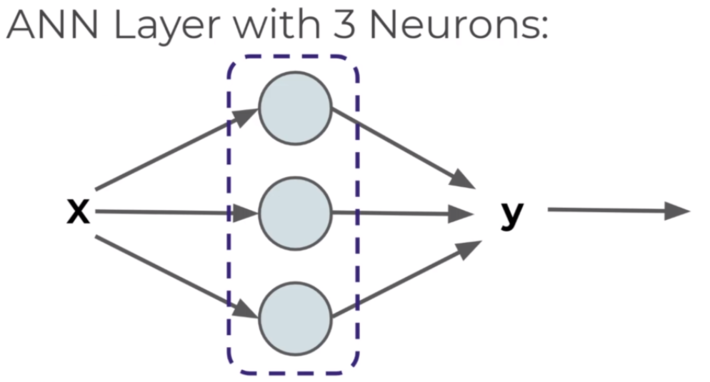 How RNN are flexible in their inputs and outputs? 1) We only remember the previous output, it would be great if we can track the longer history.

2) Another major issue is “Vanishing Gradient”.

Which I will be talking about in my next blog.

AI chips in 2020: Nvidia and the challengers

New 'Spectra' attack breaks the separation between Wi-Fi and Bluetooth

New 'Spectra' attack breaks the separation between Wi-Fi and Bluetooth