The gaming industry is on its rise nowadays. With more than 2 billion players all over the world gaming industry is a resource of enormous revenues and these revenues are expected to grow further on. With a growing number of users, the amount of data to be proceeded is enlarging. Users’ playing time, interaction time, quitting point, peaks of activity, results, scores, etc. present vast material for analytics.

One of the most exciting applications of data science in gaming is its use in the game development process. The whole idea of the game, its functionality, and design play a critical part in keeping the player engaged and interested in playing. Insights gained from gaming data are very much appreciated in this case. A game should be regarded as a kind mechanism which performance may be measured, and as a result, it may be tuned according to the need of a customer. Data science is utilized to build models, to analyze and identify optimization points, make predictions and empower machine learning algorithms, identify patterns and trends to guide service maps and improve gaming models. 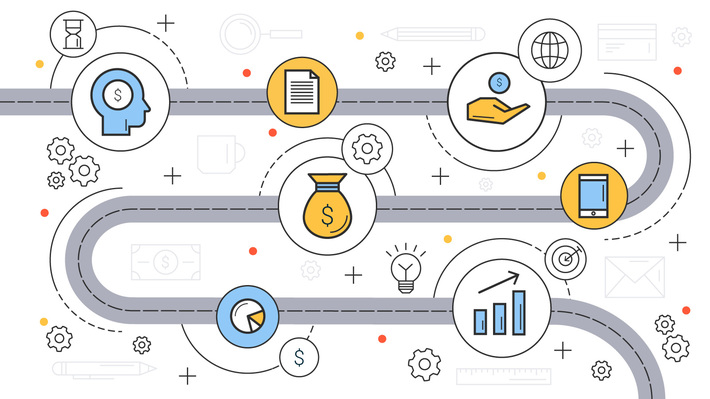 Game monetization is an essential factor in the general increase in revenues. Developing a well-designed, engaging and popular game requires a lot of time, money, and finance. Thus, companies principal goal is to make this game profitable for them. In this regard, there exist three significant models of video games subscription: pay-to-play, free-to-play, and freemium. In any case, big data analytics tools will help you make sure your game is profitable for you.

In some cases, you will need to identify your most valuable players. Thus, you will use the data concerning social network activity, general playing activity and customers’ feedbacks to segment your players, study their preferences and behavior.

Big data is used for predictions on behavior and optimization of games in such a way that players will come back again and will be ready to pay money for playing.

Game design has turned into art with the fast development of modern technologies. Moreover, game design has become an incredibly popular area to build a successful career for developers. It is a complex process requiring various programming, visualization, and animation skills.

Application of the marvelous visual effects is no longer to keep the players engaged. Gaming data insights along with the developers’ creativity help to create an interactive and complex scenario for the games. The insights from the gaming analytics are used to obtain the specific knowledge of what the player wants, to predict the gaming bottlenecks, reasoning, and timing. New game concepts, storylines, and mechanics are designed using the data gained previously.

Realistic graphics, application of artificial intelligence, and pushing the limits of graphics realism are now among key activities of game developers and designers. Image recognition technologies are predicted to revolutionize gaming industry. Along with the object detection models, they are used by the developers to create natural change of scenes and movement in the space of the gaming reality.

For instance, these models are often used to differentiate the players belonging to different teams and to give commands to the specific character among the group. Distinction between forms, objects, obstacles, and figures becomes easier and much faster for the player. Moreover, object identification models and algorithms are used to identify body movements in order to transmit and reflect these actions on the screen for interactive games.

Throughout the video games development, a vast number of computer graphic techniques were invented. The rise of modern technologies also caused a huge advancement in the mechanisms used for the creation of visual effects in gaming. Among them, there is motion capture in games, real-time rendering, photogrammetry, and many others. 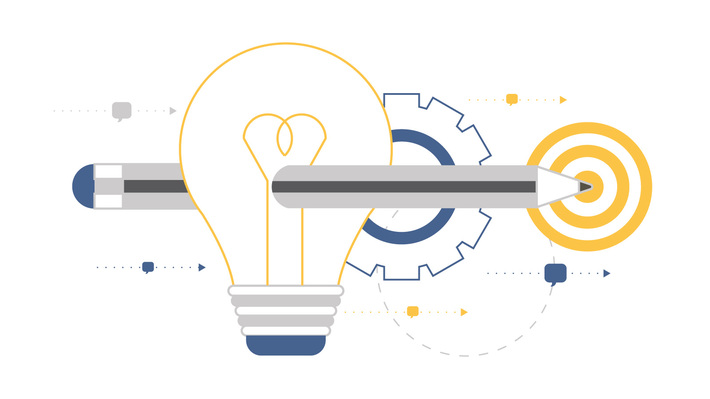 Modern video games developers try to use advanced algorithms to push the visual boundaries of the game. Real-time rendering techniques are used for this purpose.  Photogrammetry, in its turn, involves taking photographic data and converting into engaging, realistic digital models.

Personalized marketing is actively applied in various industries to avoid useless, annoying and ineffective advertisement. Both the marketers and game developers are interested in highly targeted interaction with customers and leads by creation of meaningful marketing messages and delivering them to proper people. In any case, video games providers collect data that will help to appeal to the audience better.

Personalized marketing in gaming helps to increase the activity of the users and at the same time attract new ones. This may be achieved due to precise tailoring of the advertising message. To assure your ads are perceived correctly you need to know which players are ad responsive and which are not.

All the action and decisions in the world of gaming are fast. A high speed of all these processes presents a matter of high interest for the fraudsters. Thus, the companies face the need to prevent fraudulent activity, yet to keep the level of customer satisfaction high enough. Security matters are challenging in all industries.

Various solutions for verification of the players are widely applied in gaming. The matter is those game developers are obliged to use players verification by law. Also, various verification techniques allow detecting doubtful accounts and action at early stages. Moreover, these techniques are used to avoid identity theft, which is quite widespread in the virtual world of gaming. 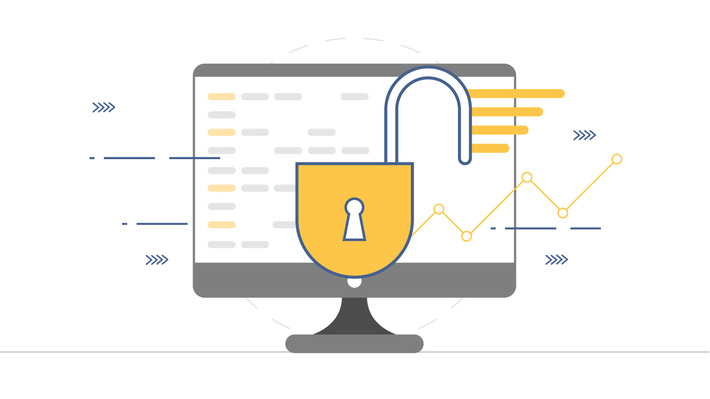 Payment fraud is also quite often in gaming. The fraudsters tend to create special bots to get the information necessary for payment. Therefore, gaming companies need to assure a high level of security to the player’s personal information and transactions performed.

Machine learning algorithms come to the rescue of gaming companies. Their application allows fast identification of suspicious activity. They make fraud detection much more automated and efficient due to the amount of data they can process.

Gaming industry proves to be very successful financially. Its growing popularity results in the attraction of new players every few seconds. Millions of people play video games actively every day and all over the world. All these people leave a significant amount of valuable data that may become of great use for the game developers. Social data and customer data analysis are essential to understand the customer’s perception of the games and develop effective product strategies.

Social and customer data analysis allows the video industry to get customers insights into their attitude towards the brand and predict customers purchase decisions and brand loyalty. The so-called social network games form multiplayer online networks. Within these networks players actively interact. This interaction often results in the creation of separate social communities based on competition and interest in achieving the same goals. Customer data, in its turn, contains feedbacks along with the data that helps to segment the audience and tailor the product better.

The gaming industry has been growing exponentially. The number of active users tends to increase every minute and so does the overall income of the companies developing games. The inner infrastructure of the games gets even more complex providing more opportunities for players. An entirely new world and realities are created for the users. Top level visualization and design techniques, the latest visual effects, graphic elements and augmented reality effects provide customers with a high level of satisfaction.

‘We Should Be a Lot Further Along Than We Are’ Says Former DOD No. 2 of AI