By processing data in motion, Real time/stream processing enables you to get insight into your business and make vital decisions.

We are trying to build the architecture for Stream processing applications that is self aware in a manner to auto scale the data pipeline resources. 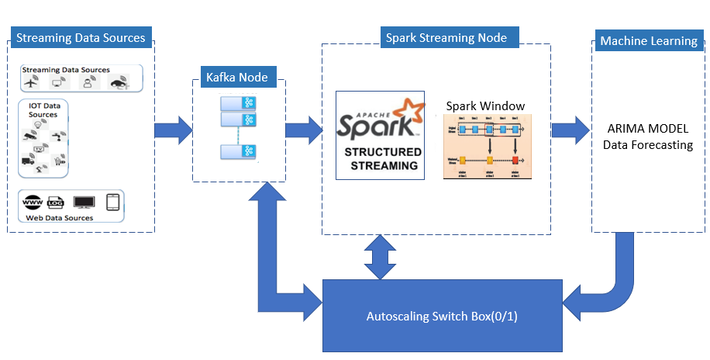 There are variety of Machine learning models availabe. Here we have used the ARIMA model.

The autoscaling of resources is done on the basis of Time series data. 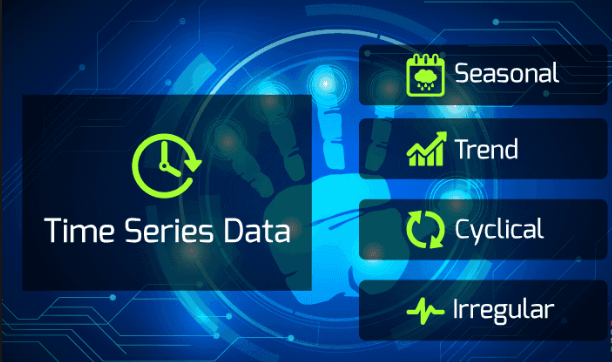 The parameters of the ARIMA model are defined as follows:

p: The number of lag observations included in the model, also called the lag order.

d: The number of times that the raw observations are differenced, also called the degree of differencing.

An ARIMA model is trained with some good amount of data.

Generate some data with two fields the time window and count of messages per minute. 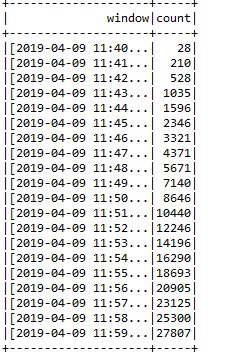 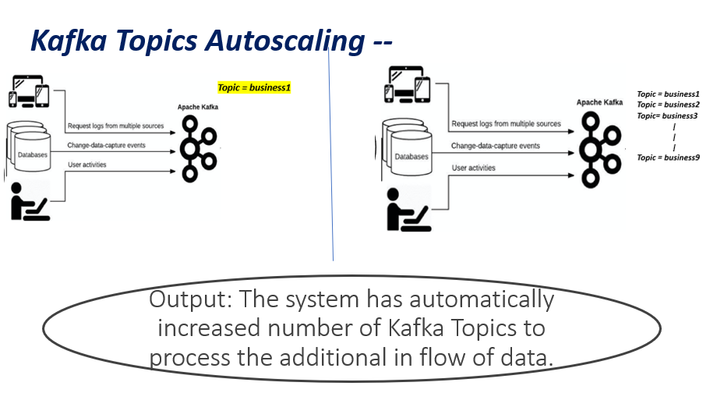 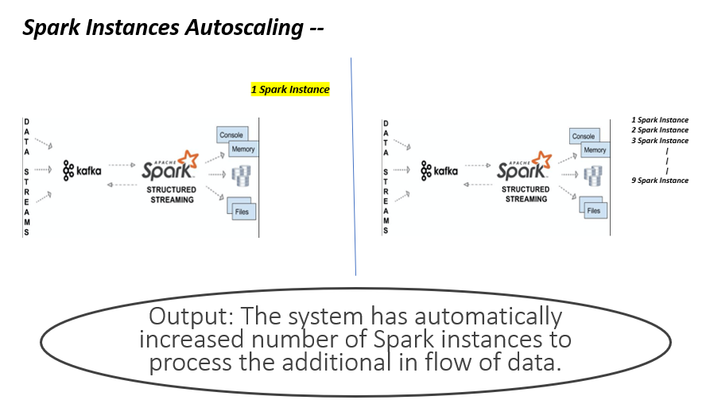