Passers-by and horse-drawn traffic circa 1895 on Jamaica Street in Glasgow, Scotland. 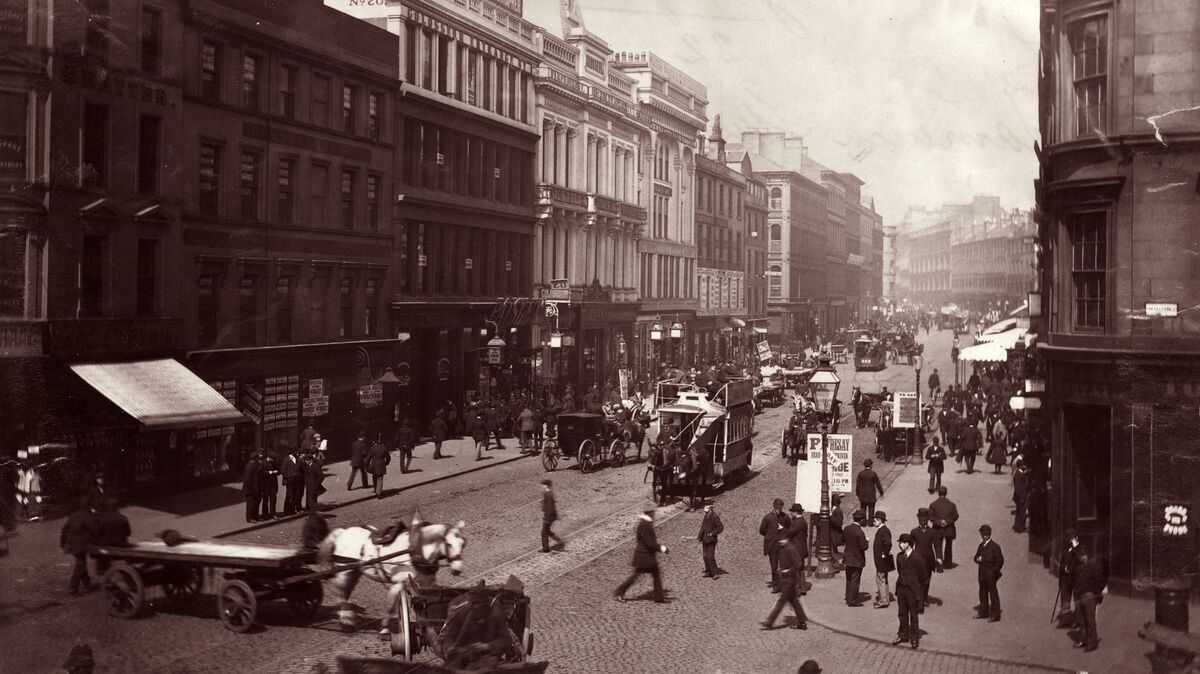 Passers-by and horse-drawn traffic circa 1895 on Jamaica Street in Glasgow, Scotland.

We know a lot about the Industrial Revolution. What it looked like, its historical significance and details of life during the time.

But what about how it smelled?

A new team of researchers, historians and computer scientists will explore the answer to that question and others like it. Funded by the European Union, the team behind the $3.3 million project called Odeuropa will spend three years identifying and recreating historical smells. It was announced this week and begins in January.

The team will create an online encyclopedia mapping out European smells, along with narratives of their place in the timeline.

They have a large task. The team of researchers want to catalog European scents from the 16th century into the early 20th. And they’re going to do it with artificial intelligence.

The first step is to train the machine learning software to recognize references of scents from historical texts and paintings.

Researchers will feed the computer texts from seven languages and images of paintings to train the machine learning software. That part of the work will take about 18 months, Odeuropa project manager Marieke van Erp said.

By the end, the software will be able to scan thousands of documents and images to identify smell descriptions by itself, she said. 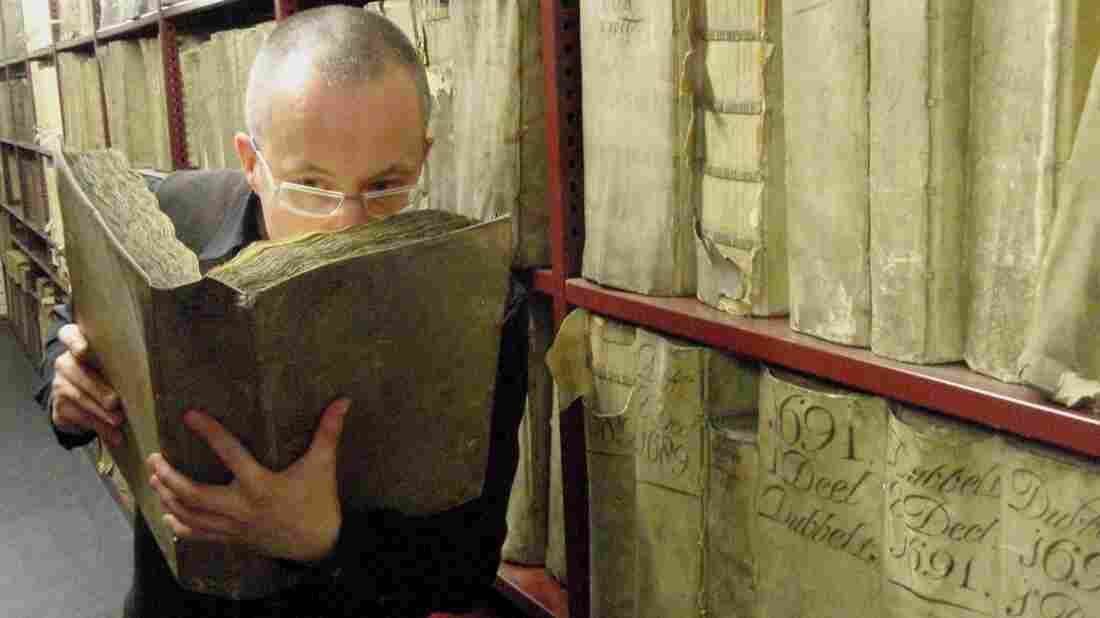 Professor Matija Strlic of the Odeuropa team smells a historic book in the National Archives of The Netherlands. 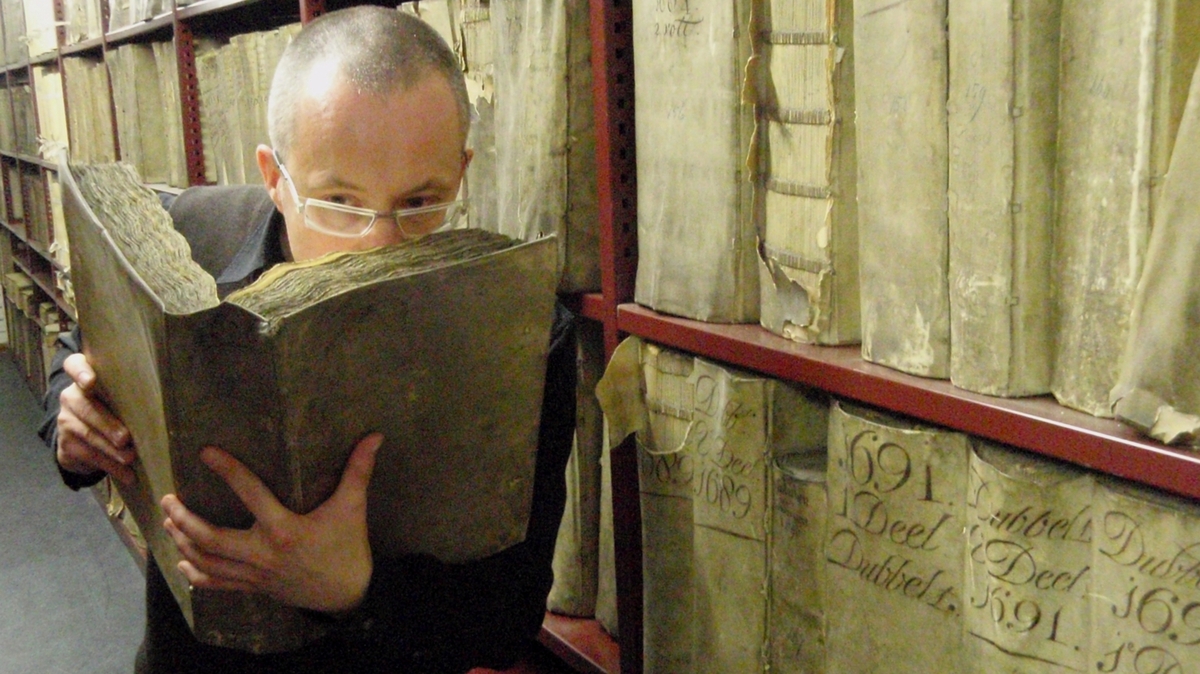 Professor Matija Strlic of the Odeuropa team smells a historic book in the National Archives of The Netherlands.

The team will then work with chemists and perfumers to recreate around 120 scents — with the plan to help museums integrate them into exhibits to create an immersive step into history.

“If there’s one thing that I hope will come out of this project, it’s that the people that we interact with will go away thinking, what are the smells around me every day?” Tullet said. “How can I train my nose a bit better and engage with the smells around me?”

During the Bubonic plague, you might have smelled burning tar or rosemary, which was believed to ward off the disease. As the world faces another global pandemic, our smell-scapes are being changed again, he said.

Scent is precious, and that’s even more apparent during the pandemic, he said. One of the symptoms of the coronavirus can be a loss of smell. Once it’s gone, many people realize how important it is, he said.

Other projects concerning historic scents have noted “gross” smells, Tullet said. But he wants to show the beauty as well.

He added: “We’re trying to get people to understand both the foul and the fragrant aspects of the past.”

Before machine learning can become ubiquitous, here are four things we need to do now