Despite the pandemic, the power of the open source community of developers working together virtually around the world has helped Project OWL (Organization, Whereabouts, and Logistics) advance the ClusterDuck Protocol (CDP) wireless technology in the past year.

The CDP project provides a system to manage an ad-hoc mesh network of Internet of Things (IoT) devices (Ducks) based on LoRa (long range radio) that can be deployed quickly and cheaply. Project OWL invented the technology as part of the inaugural Call for Code Global Challenge in 2018.

In March 2020, Project OWL launched the open source ClusterDuck Protocol project together with IBM and The Linux Foundation to provide a home for the community and to expand the ecosystem to additional stakeholders around the world.

Today, we are excited to announce four technology updates for our users, and we invite developers to help us improve the hardware, software, and analytics that drive them, to help provide connectivity wherever it’s needed in the wake of disasters.

What we are announcing today

DMS Lite Dashboard GitHub 1.0 release: The DMS (Duck Management System) Lite Dashboard is Project OWL’s offline data collection platform for the ClusterDuck Protocol. It’s an open source dashboard for viewing a mesh network in the browser. We’ve released version 1.0 and call on developers to improve and extend the architecture. All the data sent over a ClusterDuck network can be collected by the DMS Lite to visualize network activity and data to provide analytics for remote and offline areas.

Refactored object-oriented codebase: The updated library supports many additional hardware platforms, so you can use various new types of devices. Developers can extend and add their own hardware to fill the roles in the mesh network depending on what they have or prefer to use.

New Android app: A mobile app that local authorities, first responders, and affected individuals can download. The app provides Bluetooth connectivity to a nearby Duck device instead of connecting to its local WiFi point. Bluetooth connectivity will help provide stronger security and uses significantly lower energy while providing another channel for emergency response communication. Developers can help us improve the Android app and begin on an iOS version.

More resilient communications format and protocol: We are releasing a new message format together with an updated protocol for connecting devices and relaying messages. This makes the platform more efficient, reliable, and performant in adverse conditions. It also strengthens support for additional transport options, including satellite connectivity.

Our ClusterDuck v2 release notes include details on the message format, new device support, and updated documentation for these and other new features.

It’s been very inspiring to see the response from the open source community since we open sourced the ClusterDuck Protocol under the governance of The Linux Foundation last year. The open source community has grown to hundreds of contributors from around the world, and there is always an opportunity for people to join in the conversation on our Slack workspace and GitHub repository.

Three developers, who connected with us through the community, are New York-based Zachary Neuhaus, Portland-based Amir Nathoo, and Dallas-based David Mandala. They have been integral to the development of the additional connectivity options, object-oriented refactor, and better message format and protocol.

Developers who are new to the project will have a more seamless experience thanks to the added capabilities. With faster and easier access to the open source technology, we hope more individuals around the world can get involved, build their own networks, and continue to build the protocol with us as we try to bring connectivity to the people and places that need it most.

Since winning the 2018 Call for Code Global Challenge, IBM continues to mentor our team to implement open source best practices. One example is by helping us innovate in the open source upstream ClusterDuck Protocol and integrate that downstream into our own Project OWL packages, similar to the successful Red Hat model.

They have also been instrumental to the expansion of our network of partners. For example, Project OWL won a grant through The World Bank’s TechEmerge Resilience India Challenge in early 2021, and is in discussion to test our technology with the State of Disaster Management Authorities (SDMA) of Himachal Pradesh in the mountainous Himalayan region. This will be an invigorating engineering challenge for us, as the terrain in this region is unlike the vast and versatile deployment sites we encountered in Puerto Rico and multiple North America locations. 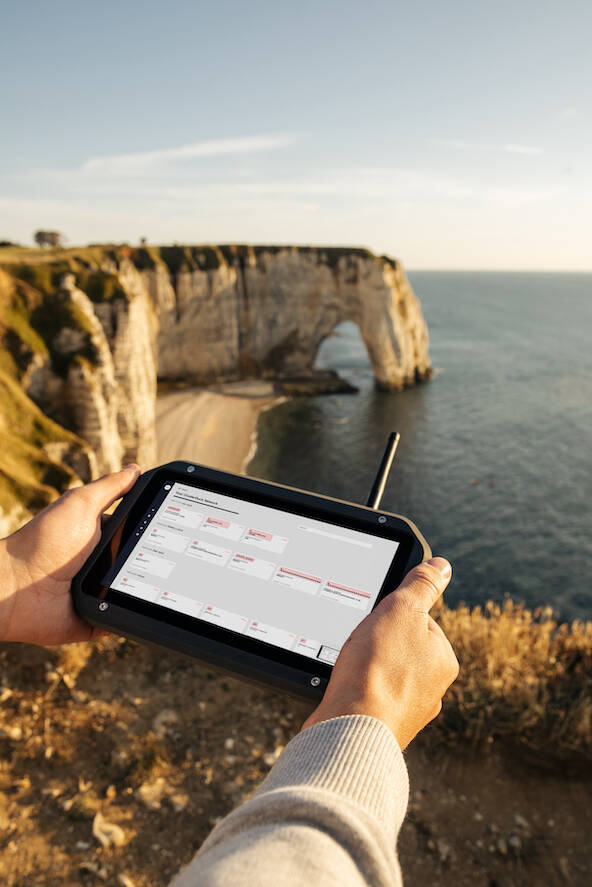 OWL is looking forward to returning to field tests around the world together with local stakeholders in 2021. We are also open to working with new partners to test and improve our open source codebase to ensure it can make an impact wherever it’s deployed by Project OWL or others.

How you can get involved today

This is a great time for developers in the open source community to take part, regardless of where you are in the world or your level of technical expertise.

OWL is seeing demand from local governments as well as organizations in the public and private sectors, which is driving innovation and helping us expand to more industries. We invite you to join the community today:

Fastest VPN in 2021: How we rated the top services

Design for responsible AI with HAX