McDonald’s wants to use machine learning to serve fast food

The past couple of years have made it abundantly clear just how much of our personal data is being tracked by corporations every day. Now, one of the world’s biggest fast food companies is hopping on the bandwagon.

McDonald’s announced on Monday that it had acquired Dynamic Yield, a tech company that specializes in recommendations based on machine learning. Dynamic Yield’s algorithms can gather data about customers on behalf of companies to generate Amazon-like recommendations, among other things.

The golden arches spent around $300 million on the tech company, according to TechCrunch. McDonald’s published a video of CEO Steve Easterbrook explaining the rationale behind the decision.

Put simply, McDonald’s will deploy Dynamic Yield’s technology to try to sell you more things using customer data. McDonald’s claims drive-thru stations will be able to adjust what they display based on weather, time of day, and “trending” menu items.

It’s similar to how a site like Amazon will recommend companion purchases based on what other customers have bought when you buy something. The restaurant’s press release said the new technology would “instantly suggest and display” new items based on what you’ve already ordered.

Go to McDonald’s on a hot day and it might recommend a frozen treat to you, for example. McDonald’s would ideally use the technology to get customers to buy things they didn’t know they wanted.

McDonald’s did limited test runs of these techniques in 2018 and apparently liked the results enough to extend it to its entire business. It’s not hard to believe that data-driven recommendations would drive up sales.

The popular fast food chain has undergone major modernization efforts in recent years. McDonald’s has aggressively pushed for more of its stores to support mobile ordering and self-ordering kiosks, for example. Easterbrook told CNBC last year that McDonald’s would add said kiosks to thousands of restaurants over the next couple of years. 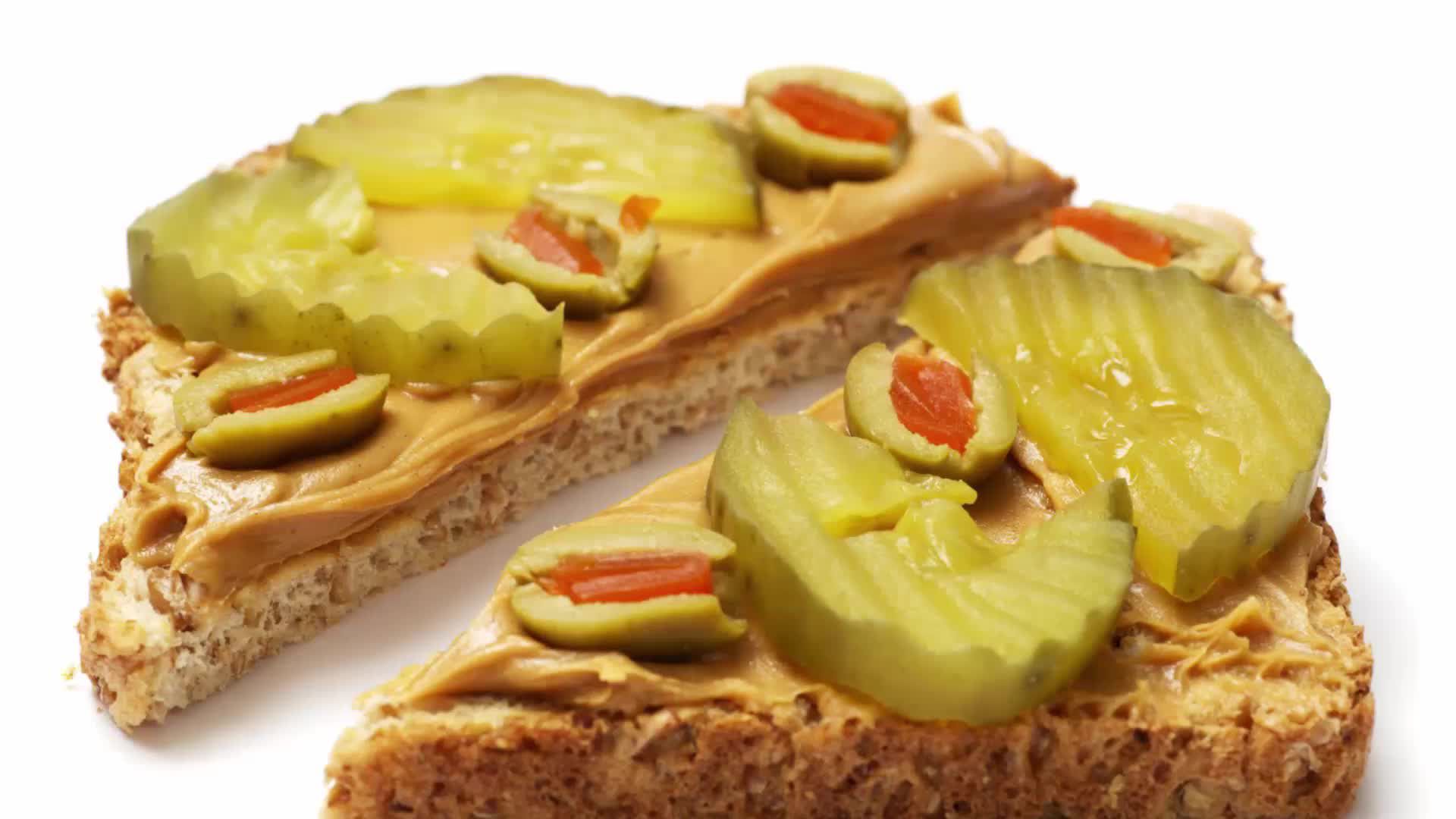 Advertising and Marketing Fundamentals For Data Scientists to Learn

From Amazon to Uber, Companies Are Adopting Ray

Advertising and Marketing Fundamentals For Data Scientists to Learn

Why was Power BI considered the best BI tool?