Programming languages are a tool for the realization of many powerful data science applications. But, there are so many of them and it has become confusing to choose the optimal one for your specific project. In this article, we are going to talk about popular languages for Data Science and briefly describe each of them.

Python is a modern, general-purpose, high-level, dynamic programming language. It can be used for integrating with web apps or incorporate statistics code into a production database. There are a lot of libraries, which can be used for analysis.

R is a programming language that was created for statistical analysis. That’s why it is cutting-edge in data science. We can extend the functionality of the base R language by software libraries called packages. The most popular package repository is the Comprehensive R Archive Network (CRAN). Now, it contains over 10,000 packages that are published. 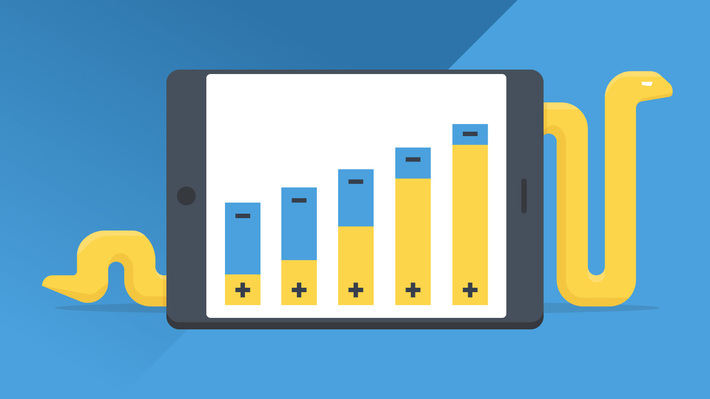 Scala is well-known as a scalable language. It combines object-oriented languages and functional languages features. The Scala has amazing concurrency support, which is fundamental in parallelizing a lot of the processes which large datasets demand. Matlab is well-known as numerical computing language which can be used both in educational and industrial purposes. Matlab can solve problems in multiple disciplines, such as product optimization design, spectrum and time series analysis of data, signal process, statistical data analysis and model formulation, and image processing.

All in all. it’s up to you to choose a programming language. Our advice is to think about the purpose of your application, whether you plan future integration, etc. After that, you can choose the most suitable option.