Covariance and correlation are two of the most significantly used terms in the field of statistics and probability. Both are concepts that describe the relationship between two random variables to each other. 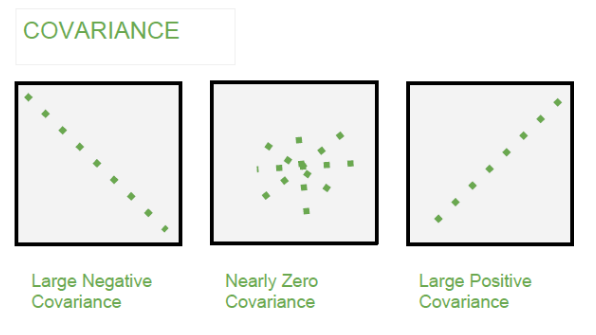 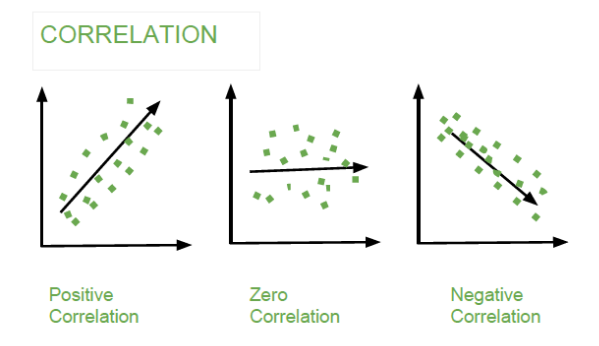 Correlation is also a statistical technique that determines how the change of one variable related to another variable affects the relationship. In short, it defines the degree of relation between two variables. There exist three types of correlations – positive and negative, and zero correlations. 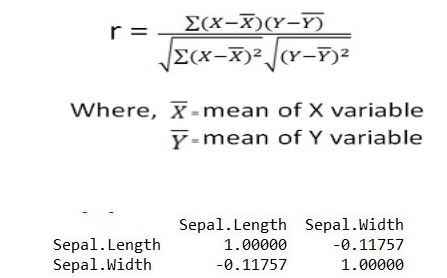 Correlation and covariance are two popular statistical concepts solely used to measure the relationship between two random variables. Data scientists use these two concepts for comparing the samples from different populations. Covariance defines how two random variables vary together. And correlation states how the change of one variable affects the other.

These two concepts have enormous applications in data science and data-driven industries. Thus, data scientists consider these two as vital tools for selection. And for multivariate analysis in data preprocessing and exploration.

Correlations help in investigating and establishing the relationship between variables and implemented before statistical modeling or data analysis. Principal Component Analysis (PCA) is one of the most significant applications of the same.

The prime purpose of using Principal Component Analysis or (PCA) is to reduce the dimensions of the large datasets. By transforming a large number of datasets into smaller ones that still contain the most information of large datasets.

While measuring two variables, correlations and covariance are the two best methods to find out the relationship between them. But, in the case of the multiple variables, the process can become complicated and time-consuming as well.