Does your business struggle to understand the data in a better way or to predict future trends? Then you’re not the only one in the business; many fail here. ARIMA can help you forecast and understand the new patterns from the past data using time series analysis. One of the top reasons why the ARIMA model is always in demand is that lagged moving averages smooth the time series data.

You mostly witness this method in technical analysis to forecast future security prices. To get a better idea how this works, you need to understand several core topics: 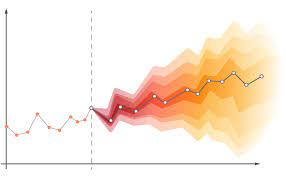 Time series forecasting is a trend analysis technique that focuses on cyclical fluctuations analysis, and seasonality issues go through the past data and associated patterns to predict the future trend. Success is not guaranteed in this method, though it throws a hint about future trends.

The Box-Jenkins model is an advanced technique to forecast based on input data from the specified time series and conjointly conferred as an autoregressive integrated moving average method ARIMA (p,d,q). Using the ARIMA model, you can forecast a time series using the past series values.

The best uses of ARIMA models are to forecast stock prices and earnings growth.

As an ARIMA(p,d,q) model, a nonseasonal ARIMA is one that:

In terms of y, the general forecasting equation is:

let y denote the dth difference of Y, which means:

the first-order autoregressive model, if the series is stationary and autocorrelated, it’s predicted as the simple multiple of its previous value and a constant. And the equation becomes:

Y then regressed on itself after lagging by one period, meaning Y = 0, plus a constant term.

If the slope coefficient Ф1 is positive and less than 1 in magnitude, the model shows mean-reverting behavior in which the next predicted value to be Ф1 times as far away from the mean as this period’s value. If Ф1 is negative, the model shows the mean-reverting behavior with alternation of signs. And Y will be below the average next period if it is above the same period.

After implementing the SES model as the ARIMA model, it gains flexibility; first, the estimated MA (1) coefficient allowed to be negative: corresponds to a smoothing factor more prominent than 1, which forbids in SES model-fitting procedure. Second, you can add a constant term in the ARIMA model to estimate an average non-zero trend.

How to Make a Series Stationary in Time Series Forecasting? 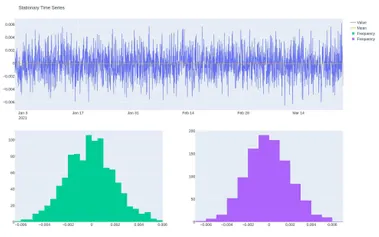 The most simplified approach to make it stationary is to differentiate it and subtract the previous value from the correct value. Depending upon the series complexity, you may require more than one differentiation. 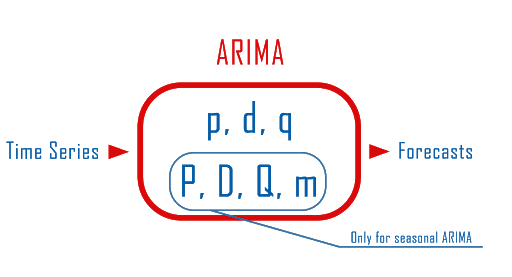 AR(p): AutoRegression: a robust model that uses the dependent relationship between the current observation and previous observations. It utilizes the past values in the regression equation for the time series forecasting.

I (d) Integration: Makes the process stationary  with a differentiation (subtracting the previous value from the current value for the d number of times till it becomes (d = 0)

MA (q): Moving Average: utilize the dependency between an observation and a residual error from the moving average model when applied to lagged observation. The moving average method draws the error of the model as the combination of previous faults. And the order q represents the number of terms in the model.

How to Handle if a Time Series Analysis is Slightly Under or Over Differenced: 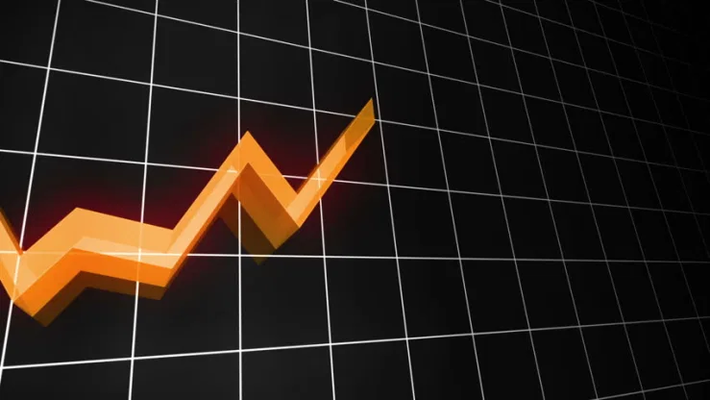 The commonly used accuracy metrics to evaluate the accuracy of the forecasting:

How AI is Changing the Construction Industry | by James Montantes | Aug, 2021